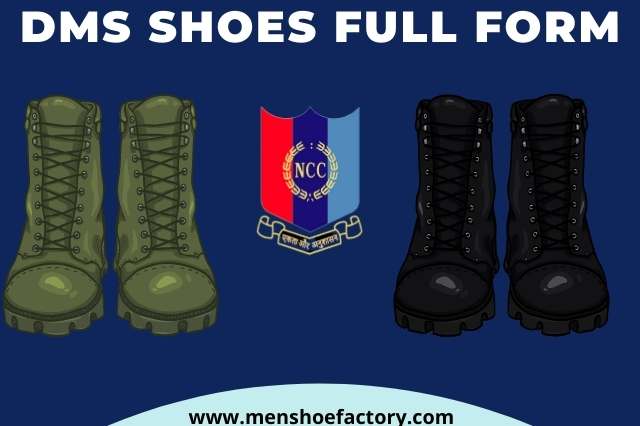 DMS shoes are very comfortable to wear and a PU sole is inserted to ensure the gripping of the boot.

These boots have a lot of benefits as they are water-resistant, temperature friendly etc. We will discuss the benefits of Army DMS Shoes later in this article.

It has mainly three types but these are all sub-divisions of safety shoes:

Temperature-resistant boots are highly recommended for these kinds of work.

They are designed in such a way that they are long-lasting (sturdy). Shoes might not be perfectly fit and comfy at the beginning when you buy them but after a few days or weeks, they would get fit to your feet perfectly. So there is no need to worry about shoe sizing problems, if you find any then refer to this shoe size chart India.

Safety boots are breathable and air circulation is good enough. There is less chance of smelling shoes even after wearing them for a longer duration. Keeping them clean regularly is the best way to eliminate the bad smells from the shoes.

PU soles (Polyurethane Soles) are built into combat boots to absorb shock and jerks during work. These boots feature a steel toe cap that has been crafted so roughly. These types of boots are also worn by steelworkers.

DMS army boots are universal in nature and used for different work conditions. Boots are universal because of their astonishing benefits such as temperature resistance, electricity resistance, waterproof, shock absorber and many more. These are used by the Police, Army, Forces, NCC, steel or ironworkers, bike riders & soldiers etc.

Q2. Which boots are used by Indian Army?

Q3. What type of shoes does NCC use?

I hope that you have got the right answer about DMS shoes full form in Indian army. As it has different meanings but when it comes to footwear then it is a Directly Moulded Sole or Drill Marching Shoes.

DMS shoes are not just used by the Indian Army, but also by the US military, the UK military, and other nations’ armies. If you have any questions about these kinds of protective DMS boots then ask in the comment section given below. 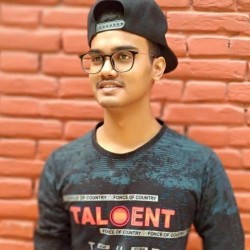 I am the founder and chief editor of Men Shoe Factory, a passionate shoe lover from India. Studying and researching on shoes led me to build this blog site where I share shoe care tips, detailed reviews and different types of shoe size charts. 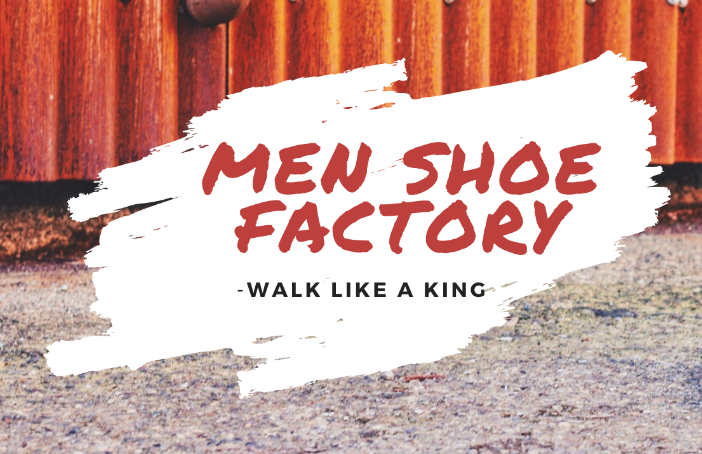 We at Men Shoe Factory try to update you about the latest footwear & Shoe care tips. We keep on searching for the best footwear for you guys so that you can have the best shoes and enjoy this journey of life, that’s our main objective.

Menshoefactory.com is a participant in the Amazon Services LLC Associates Program, an affiliate advertising program designed to provide a means for sites to earn advertising fees by advertising and linking to Amazon.com.

I may earn a small commission for my endorsement, recommendation, testimonial, and/or link to any products or services from this website.